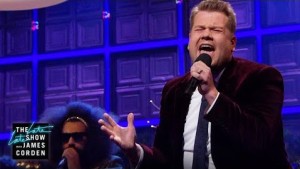 James Corden has had quite a year. His first season hosting “The Late Late Show” as a successor of Craig Ferguson was a hit spawning viral videos like “Carpool Karaoke”. With a year of big laughs and witty comedy, it was a pleasant surprise that Corden opted to close his 2015 debut season with a heartfelt, original Christmas ballad. Not a holiday ballad, but a CHRISTMAS ballad. Written by a staff songwriter just hours before the show, the song talks about the post-holiday season and Jesus’ commands to love on another all of the time and not just specific seasons.

Music has been a big part of Corden’s success recently, he starred in 2014’s musical movie “Into The Woods” and his hosting gig with “The Late Late Show” has featured some of the biggest talent, new and established since his debut in March. His viral segments “Carpool Karaoke” follow him carpooling with some of music’s biggest stars in his car driving to work and singing at the top of their lungs.

Kudos, James Corden, for not only a stellar debut season, but for showcasing original music in your debut season’s finale! 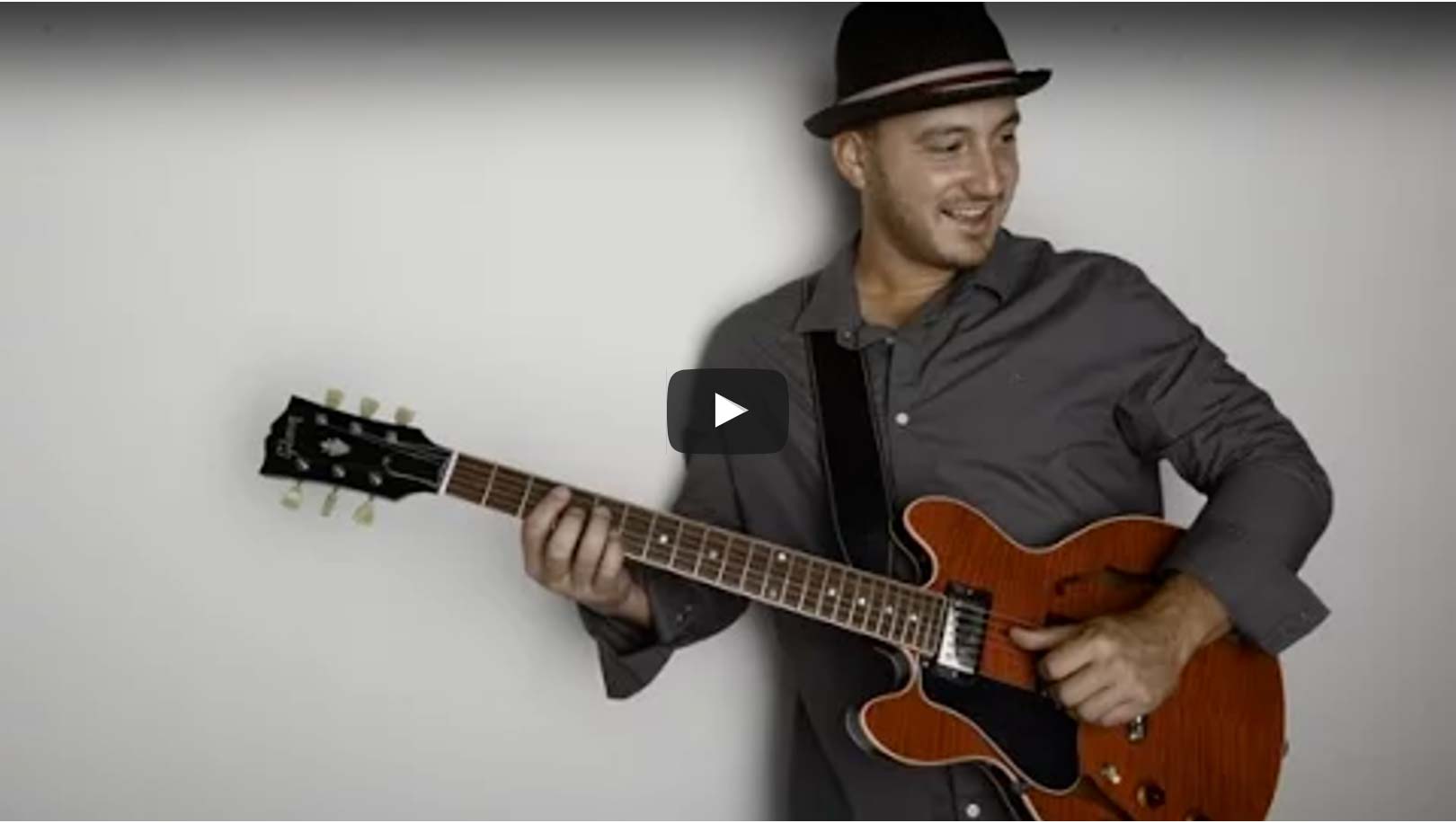 Daniel Rocha has been featured in documentaries about Texas musicians as well as his ... 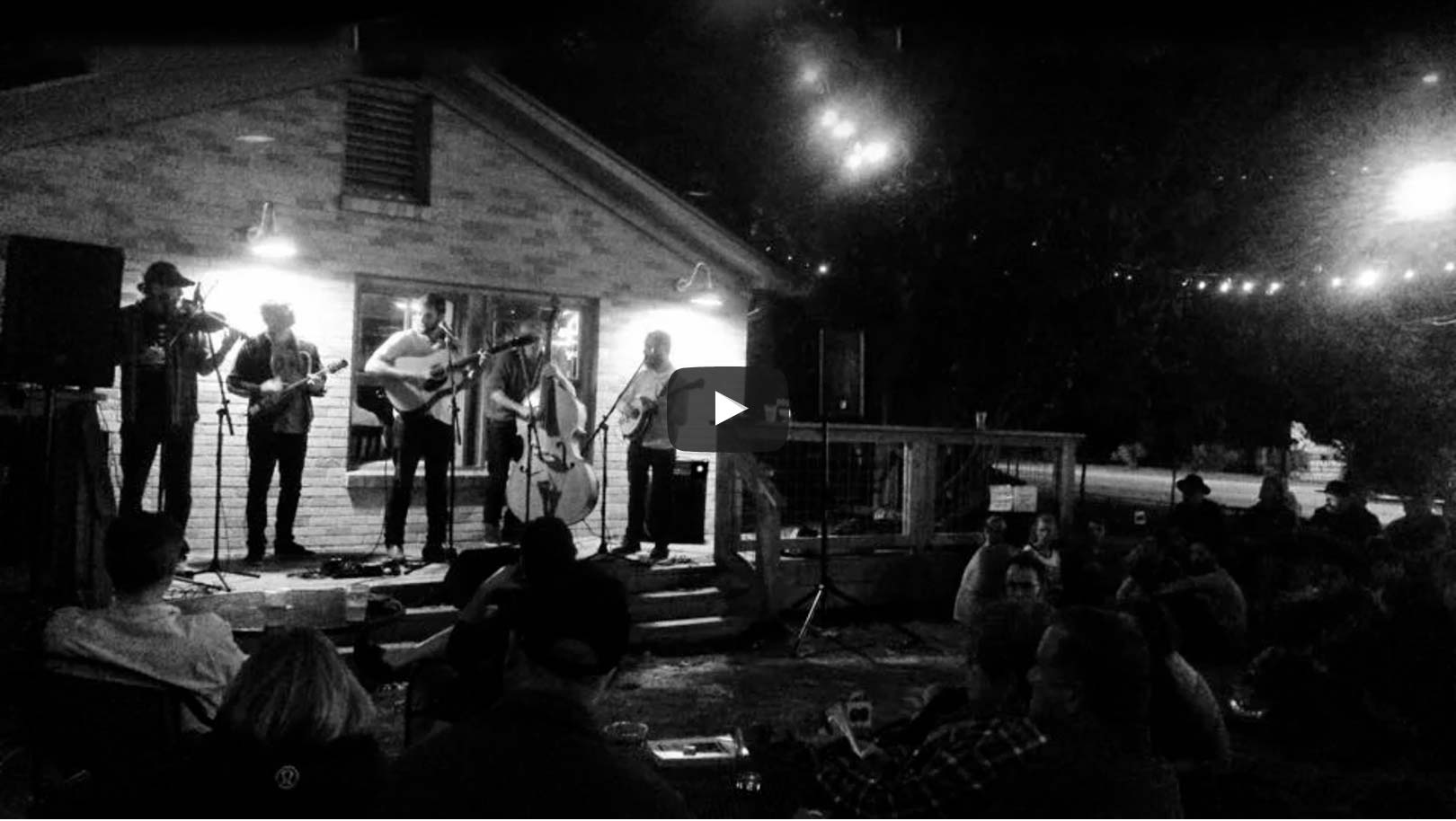 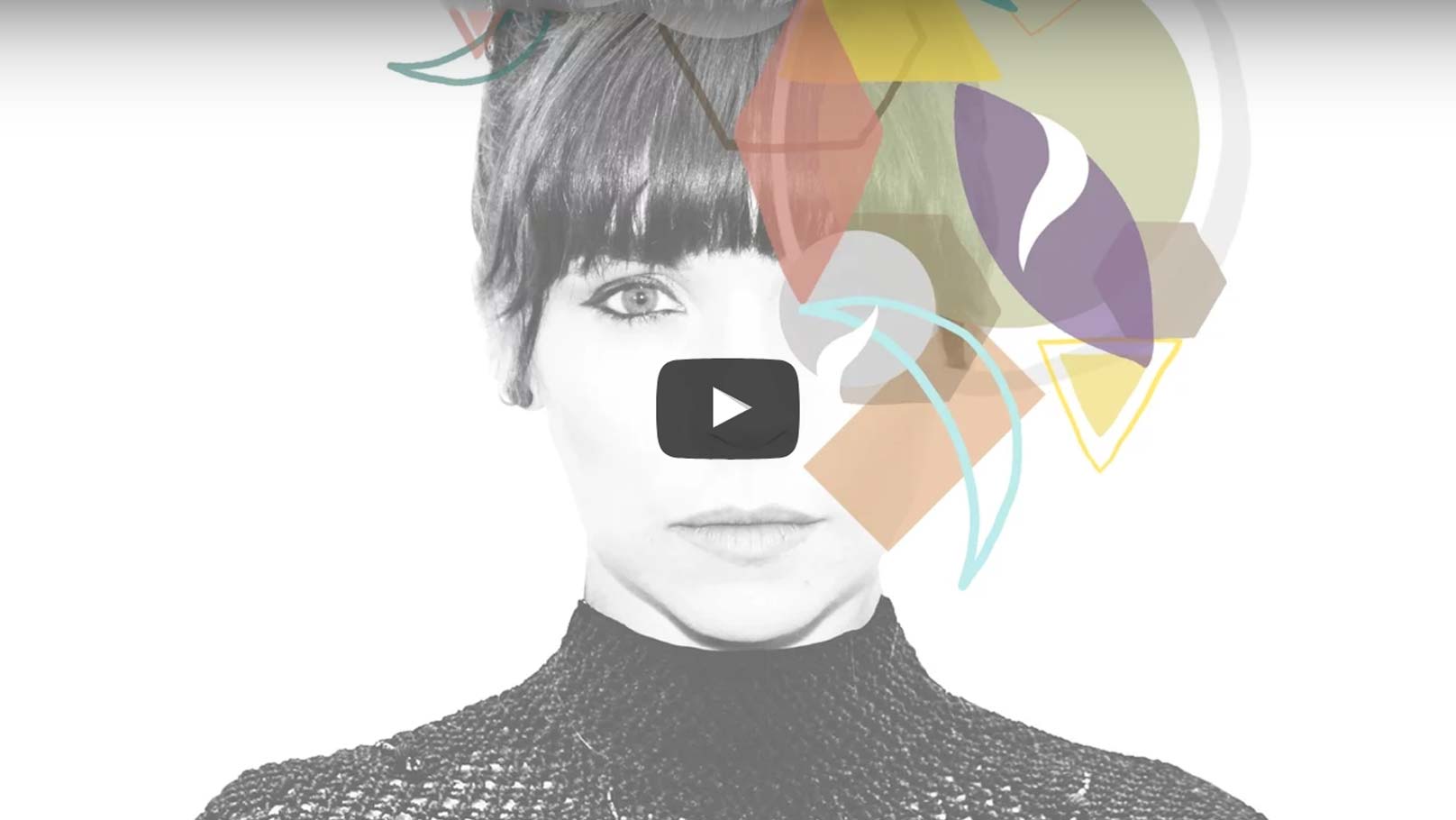 Mary Jennings is an eclectic singer/songwriter whose songs have been featured on films like ...